Melanoma is the most serious form of skin disease. 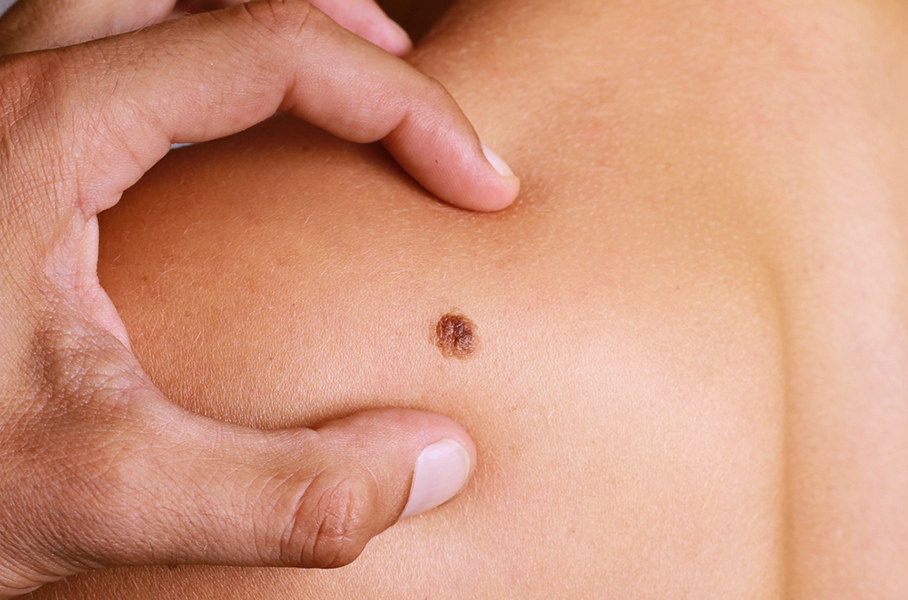 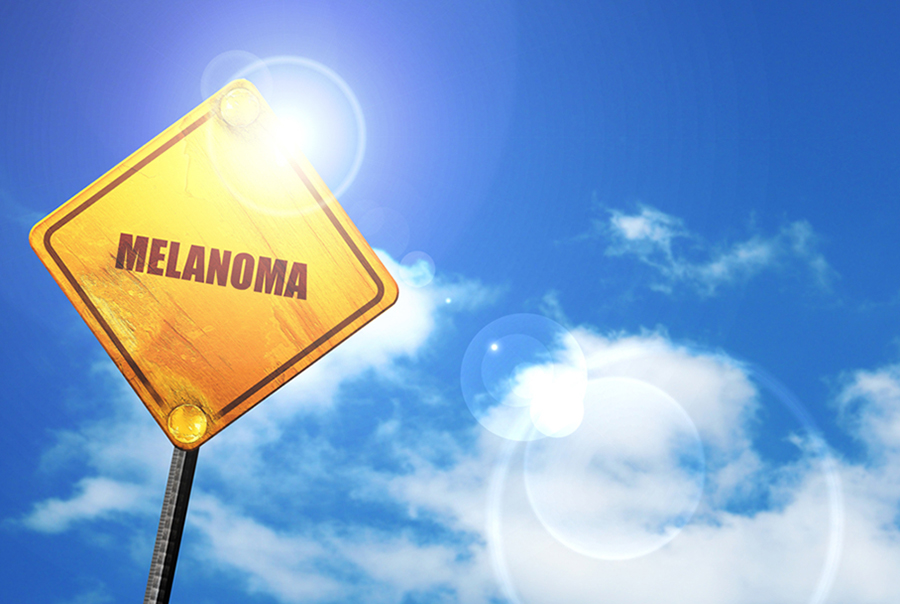 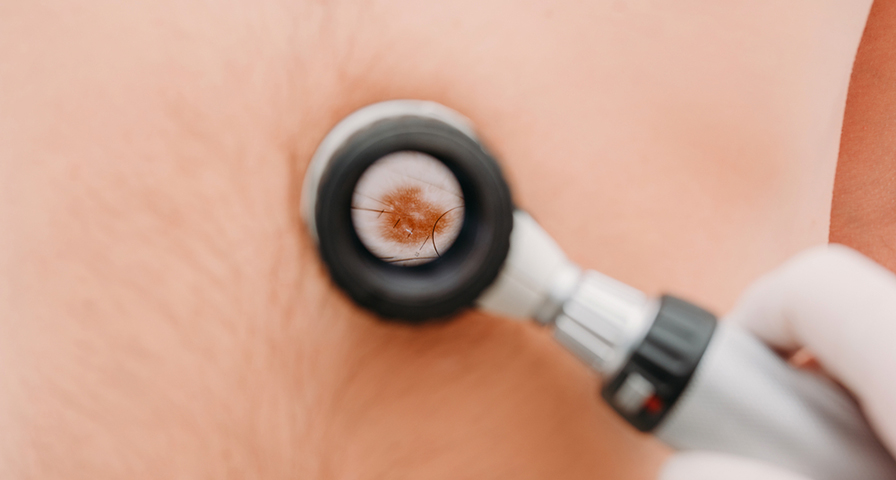 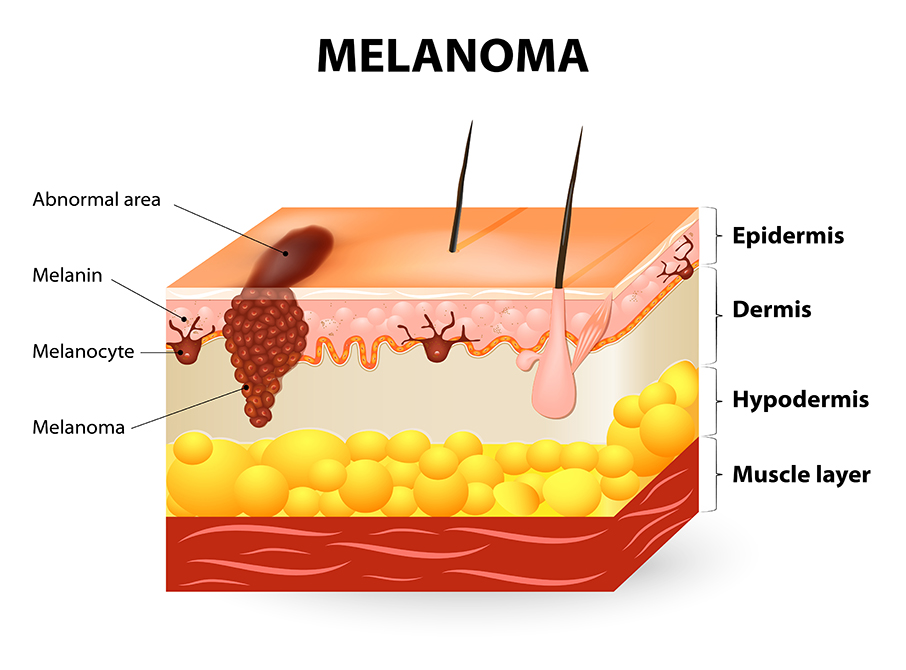 WHAT ARE THE RISK FACTORS FOR MELANOMA

WHAT CAN YOU DO ? 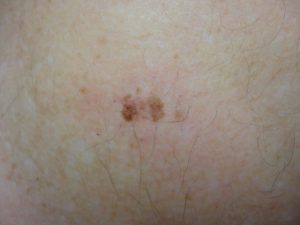 Any sign of potential melanoma should be assessed immediately by a medical professional for appropriate treatment.

Patient self assessment and formal skin check by a Specialist Dermatologist may detect melanoma early.
Skin Checks and Self Examination 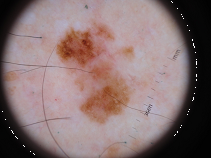 Your Dermatologist is a specialist in assessment and treatment of melanoma. They can assess your skin  andorganise treatment as required.

melanomapatients.org.au
CANCER COUNCIL AUSTRALIA : UNDERSTANDING MELANOMA ( A GUIDE FOR PEOPLE WITH CANCER, THEIR FAMILY AND FRIENDS) (2015)